Reflecting changes in family dynamics and many other factors, the Michigan Legislature is at it once again in trying to overhaul the way in which custody and parenting are determined in family court.  Numerous proposals have arisen over the years, with the general intention of “leveling the playing field” and preserving children’s relationships with both parents.  To this point, these proposals have failed to obtain the necessary support to become law.  What is happening in 2017 with the proposed “Michigan Shared Parenting Act,” may be different.

According to a bill introduced in May 2017 and sponsored by Rep. Jim Runestad and introduced to the Michigan House of Representatives by 6 other legislators, judges would be required to award joint legal custody and substantially equal parenting time of children to divorcing and separating parents under most circumstances.  The difference between this bill, or proposed law, and past attempts at this type of reform is that House Bill 4691 actually passed the Judiciary committee vote.  However, the bill is not expected to be voted on in the Michigan House of Representatives until after the summer break.  Detroit Free Press, June 20, 2017, Kathleen Gray.

Currently, the law in Michigan does not mandate joint legal custody for divorcing or separating parents, but rather gives the judge discretion to decide if joint custody is in the best interests of the minor children.

The proposed new bill, House Bill No. 4691, appears to try and reign in the type of discretion associated with the current Child Custody Act of 1970, by creating legal presumptions for joint custody and co-parenting arrangements and placing much more emphasis on maintaining an ongoing relationship with each parent.

The proposed bill also addresses the “reasonable preference of the minor child” factor under the current Child Custody Act so that if a child is 16 years old or older, the child’s preference on a custody decision would have to be given substantial weight by the judge deciding the custody case, whether it’s a divorce or separation.   Another provision of the bill decreases the number of miles parents sharing legal custody are allowed to move without the judge’s permission from the current distance of 100 miles to 80 miles.

There are many groups and individuals on both sides of this issue, in favor and against.  Opinions may be based in large part on the county court system where you live and/or gender–meaning dads are frequently treated differently than moms in some counties in Michigan.  The bill has received considerable opposition from judges, advocates against domestic violence, family court employees and the family law section of the State Bar of Michigan, according to the Free Press article.

Regardless of whether you are in favor or against some of these proposed changes to the long-standing Child Custody Act, the current bill is only in its beginning stages and may never actually be passed into law. Nevertheless, the attorneys at ADAM will monitor these developments closely and be prepared to apply any new law to our clients’ cases.

The bill in its entirety can be found here:  https://www.legislature.mi.gov/(S(p4thsl3fkzfnhxdaotgh1t5p))/mileg.aspx?page=getobject&objectname=2017-HB-4691. 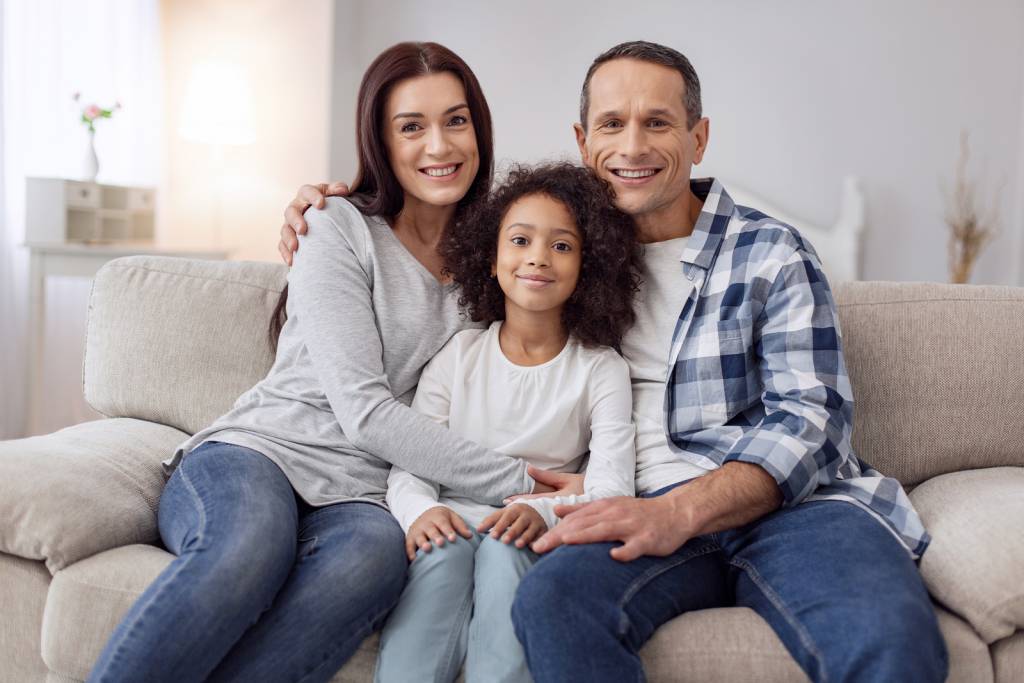 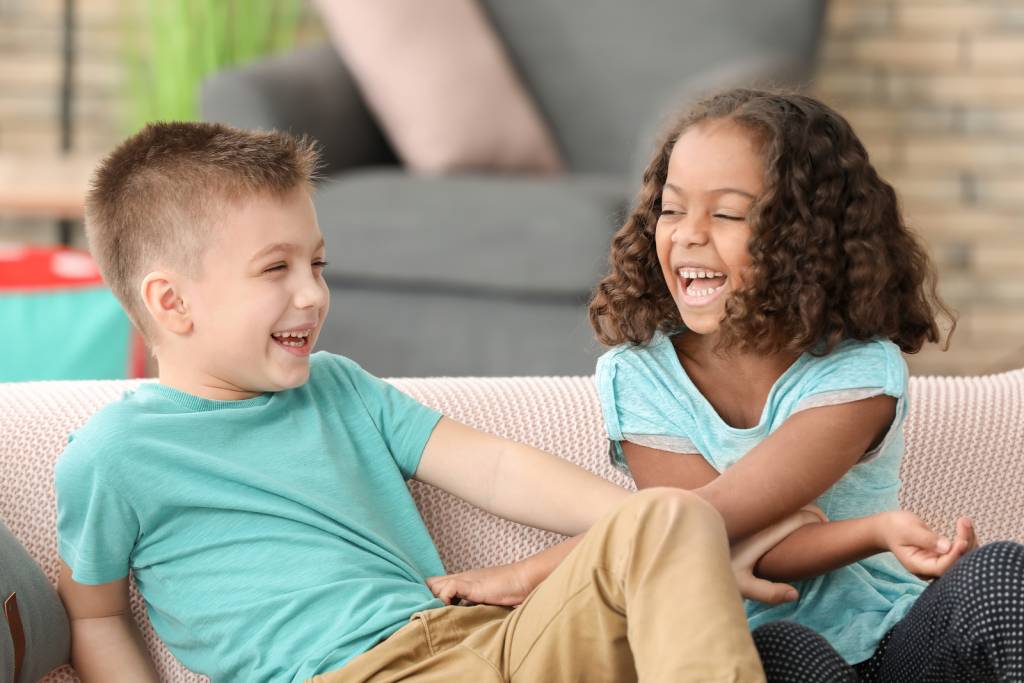