EMAIL US NOW
Tracey A. Kane 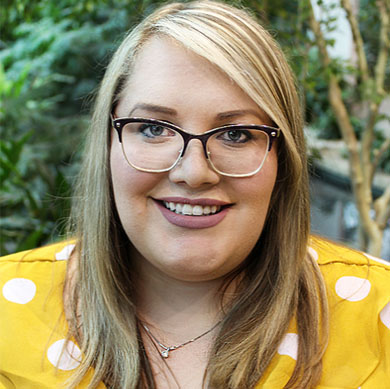 Email: traceyk@bmpclaw.net
Tracey Kane grew up in Northern Oakland County and is the daughter of an electrician and small business owner. She is the oldest of two children and maintains a close relationship with her parents and brother.

Since she was a little girl, Tracey watched Michigan Football games with her father—she has been a Wolverine ever since! Around the age of 4, her father set her on the then-AstroTurf of the Big House and told her she would go there one day. This dream became a reality with Tracey’s 2004 graduation from the University of Michigan with a degree in Political Science. Her commencement in the football stadium with her family present is still one of her fondest memories. Her interest in equality and justice led Tracey to enroll in Wayne State University Law School where she earned her Juris Doctorate and was admitted to the State Bar of Michigan in 2007.

During her free time, Tracey enjoys tending to her gardens and growing organic produce in the summer. Her two dogs, Teddey and Riley, love to try and help but have not mastered much more than running through the hose. Tracey and her husband try to make the most of the days off they share in the summer by getting out on the water in their fishing boat or taking in a baseball game. No matter what, Tracey is almost guaranteed to have a current knitting project with her, a hobby she started early in her law career that gives her joy, relaxation, and a creative outlet.

Since 2008 Tracey has practiced exclusively in divorce and family law in Oakland, Wayne, Macomb, and Washtenaw counties. She is proud to have built a career helping individuals and families navigate what can be one of the most difficult situations they will ever face.

5 / 5 stars
“I just wanted to let you know that Tracey Kane did an excellent job handling my case. I am not an attorney so I am not sure about the mechanics of it all but what I do know is that I was emotional, hurt and afraid. Tracey, through her assertiveness and no-nonsense approach, helped me to get a resolution quickly. I am very happy with an outcome and though I don’t wish divorce on anyone if anyone asks me I will be recommending Tracey and your firm. Before I started the process of divorce, I was told that Michigan courts favored women. I know now because of Tracey that the courts favor equality. I know your time is valuable so I thank you for taking the time to read this letter.”
– A Former Client 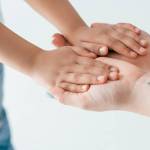 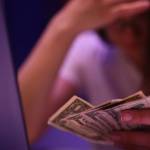 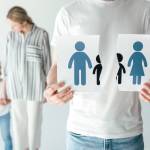