It does not help that your divorce is a matter of public record. Generally speaking, almost all court proceedings are on the public record. This means that anyone can look into the information about your relationships, finances, and business activity that is disclosed in your divorce.

Can you have your divorce record sealed – that is, kept from the public – in Michigan? What steps will you have to take? Will you need an attorney’s guidance? If you’ll continue reading, you will learn that answer and more about your rights during and after a divorce in this state.

How Do You Seal a Divorce Record?

To keep a divorce record from being accessed by the public, at least one of the divorcing spouses formally must ask the court to seal the record. When a Michigan court seals the record of a divorce, sensitive and confidential details of the divorce stay private and off the public record.

Divorce records in Michigan may be searched on a number of websites. Those records can often provide personal details regarding children, private finances, and criminal accusations that one or both spouses may have faced.

For What Reasons Will a Judge Seal a Divorce Record?

Also, once you have a final agreement, you can do a separate property settlement document, that can be referred to in your Judgment of Divorce, but is NOT part of the public record. Listed here are the leading reasons why divorcing spouses ask the court to seal a divorce record:

With some cooperation, and the right attorney, you can keep this type of information out of the public record in the first place, and then not have to worry about sealing your divorce case from the public.

Is It Necessary to Seal the Full Divorce Record?

Your Michigan divorce attorney will file a motion on your behalf to seal your divorce record. The motion must be accompanied by an affidavit that explains to the court why your divorce record should be kept out of the public’s view.

Or, as an alternative, your attorney can keep this information out of the public record in the first place. If, for example, your wife filed first, and disclosed personal information in the court file that you want sealed, then you would need to go that route.

In Michigan, a request to seal a divorce record is more likely to be granted if it is “narrowly tailored” and seeks only to protect the privacy interests that may be at risk. This may mean sealing particular portions of a divorce proceeding rather than the full divorce record.

Even if the entire record is not sealed, Michigan makes it possible to seal particular documents, especially if sensitive financial details, substance abuse details, domestic violence details, or other information regarding either spouse’s alleged disreputable behavior is part of the record.

What is Required to Divorce in Michigan?

To file for a divorce in Michigan, one of the spouses must have resided in the state for 180 or more days and in the county where the divorce will be filed for 10 or more days before filing. The spouse who initiates the divorce action is called the “plaintiff.”

With a divorce attorney’s help, the plaintiff files a petition asking the court to grant a divorce. The petition must be accompanied by a filing fee. If the divorcing spouses have no children below the age of 18, the waiting period before a divorce may be granted is 30 days.

However, when the divorcing spouses are the parents of one or more minor children, the waiting period is 6 months, but in cases of severe hardship or extreme necessity, the 6-month waiting period may be waived by the court upon either spouse’s request.

When is “Fault” a Consideration in a Michigan Divorce?

Michigan is a no-fault divorce state. A plaintiff needs only to state that there is no hope of reconciliation. This does not mean that fault plays no role in a divorce. Fault may be considered when the court makes child custody, spousal support, and property distribution decisions.

Even when the spouses privately reach mutually acceptable agreements regarding child custody, spousal support, and property distribution, the law in Michigan still requires at least one spouse to appear in court and testify that there has been an irreconcilable breakdown of the marriage.

Why Should Divorcing Spouses Try to Compromise?

It is at this hearing that the judge ensures that the best interests of any children have been satisfied and that both divorcing spouses are agreeing freely and voluntarily to their settlement.

When the spouses are in agreement regarding child custody, spousal support, and property distribution, a judge will almost always “sign off” on that agreement – unless it is grossly unfair or in some way violates Michigan law.

How Should You Choose a Divorce Attorney?

Michigan courts begin a divorce by presuming that marital property should be divided equally between the divorcing spouses. However, the law only requires that judges, after considering the financial circumstances of both spouses, divide marital property in a “fair and equitable” manner.

Divorce is difficult for everyone who is involved. You may have to share some embarrassing details about your private life with your divorce attorney, with the court, and – until and unless your divorce record is sealed – with the general public.

However, the right metro Detroit divorce attorney can protect your privacy, keep your financial details confidential, and guide you through a divorce from the beginning of the process. If you are considering divorce, make sure that the lawyer you choose will make your privacy a priority. 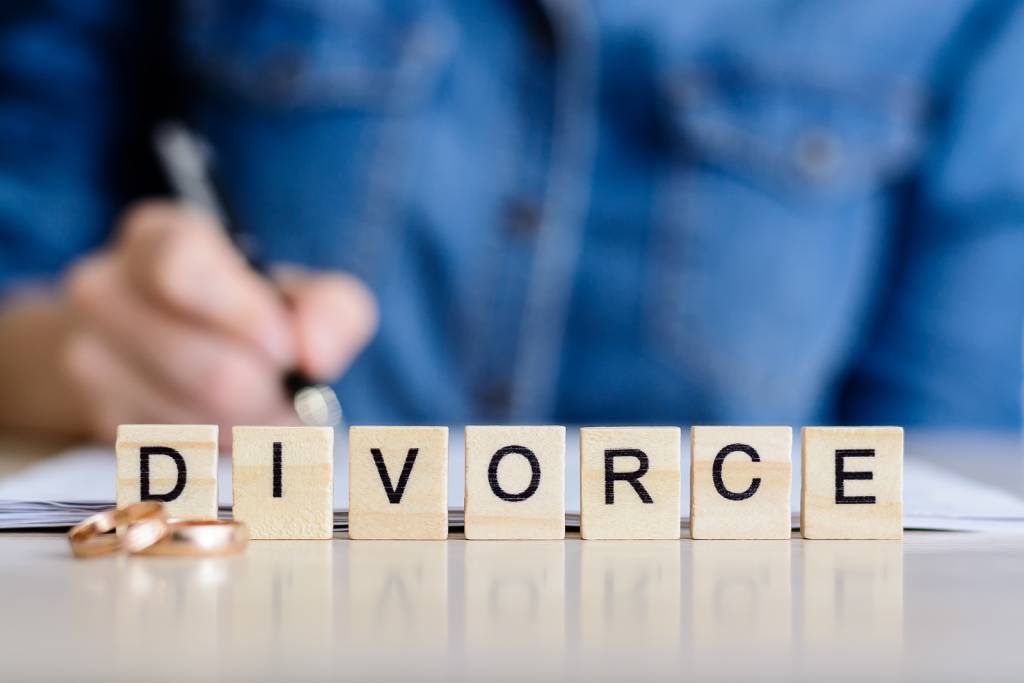 What are the Facts and Myths on Divorce Rate Statistics? 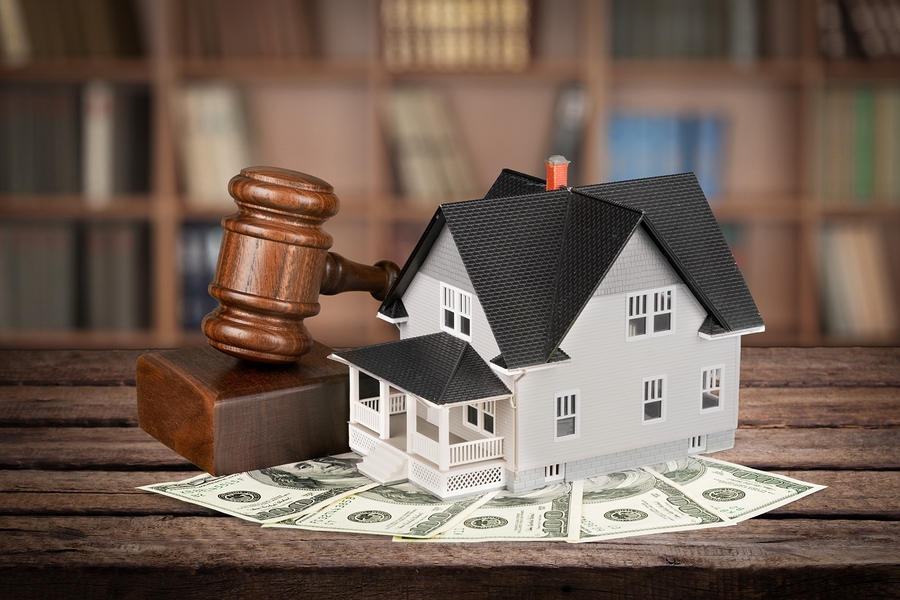 What Happens to My House in a Divorce? 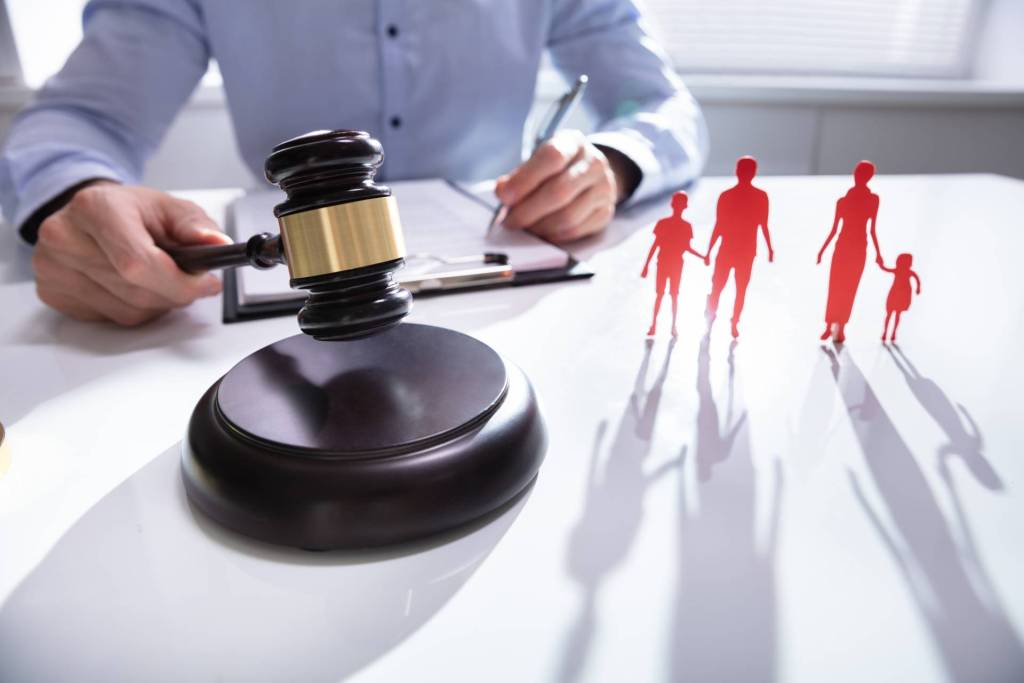 Which is Best, Divorce or Separation?