The issue of dividing property between spouses is one of the most contentious matters in a divorce case. In many cases, the parties accumulated a significant amount of wealth during the course of their marriage.

It is important for men considering or currently going through a divorce to become familiar with Michigan family law and its system of property division.

Throughout the United States, jurisdictions adhere to either the “community property” or “equitable distribution” system of dividing marital assets upon divorce.

Unlike community property states, marital property is not necessarily distributed equally between the parties in a divorce case. Instead, the courts will consider several factors on a case-by-case basis to determine a distribution that is “fair” or “equitable” under the circumstances.

For example, if one spouse spent more of their money on marital expenses, a court in rare cases could award that party a 55-60% share of marital property upon divorce, depending on the extent to which they were responsible for covering marital expenses.

When determining whether something is marital property, the date of its purchase or acquisition is a critical fact to establish. For example, if a party wanted to claim a car as their separate property they would want to provide proof of the date they bought the vehicle along with proof of the date of their marriage. As long as the date they purchased and paid off the car was before the date of their marriage, and no significant improvements were made or paid for during the marriage, the car qualifies as that party’s separate property.

The value of marital property is a crucial issue when performing an equitable distribution of the parties’ assets. In some cases, the parties will have competing claims regarding the value of a particular asset.

The value of assets, such as business interests, investments, stocks, and bonds, can be proven based on different financial or accounting principles.

In some cases, a party can prove the value of property by submitting evidence of what people would pay to purchase the property. This is known as the “fair market value” of an asset. However, sometimes assets are not marketable. For such assets, evidence of what it would cost someone to replace the asset—also known as “replacement value”—may be used to prove its value.

The value of certain assets is not static. Most people understand that the price of a gallon of gas in 2000 is not the same as it would be in 2020. As a result, a key issue in determining an asset’s value is figuring out what date to apply the valuation analysis.

In Michigan, the following dates are used to value marital property:

You Can Depend on the American Divorce Association for Men (ADAM)

For legal counsel and representation you can rely on, turn to the American Divorce Association for Men. At ADAM, our team of attorneys is committed to protecting and preserving the rights of husbands and fathers throughout Michigan in family law issues such as the equitable distribution of marital property upon divorce.

To schedule a free phone consultation about your case, please call ADAM at or complete our online request form today.

When Does Child Support End? 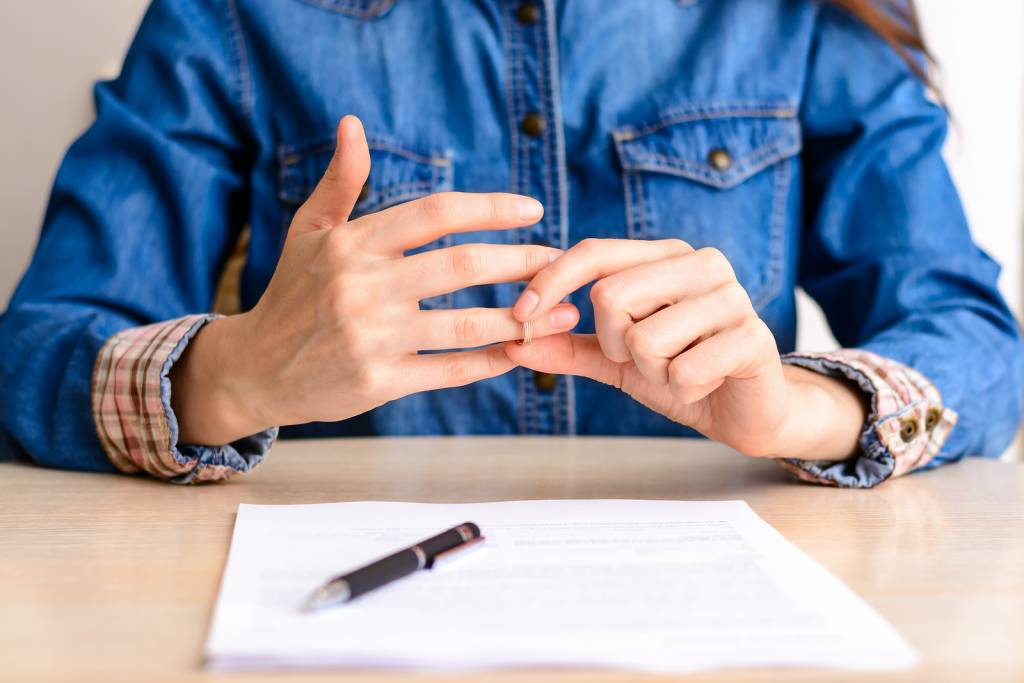 Ask Yourself These Five Questions Before Divorcing Your Wife