Not every marriage works out. That’s just an unfortunate fact of life. It can be incredibly difficult for two people to overcome their differences and problems in order to stay together. However, divorce isn’t always the best option for this couple. For some, it might be better to consider separating, and filing a complaint for separate maintenance.

Separation is like a divorce in every way, except at the end of the separate maintenance case you are still legally married, and you agree to a judgment of separate maintenance. It isn’t necessarily any better than getting divorced, or worse, it’s just different. There may be reasons for you and you wife to go your separate ways legally and financially, but to still stay legally married. Ultimately, the choice between separating or divorcing will come down to what is right for your particular situation. However, we can help you figure out if separation seems like an appropriate option for you and your wife.

To do so we’ll first look at how separate maintenance works. This will give us an understanding of what this means in a legal sense. Next, we’ll turn our attention to the pros and cons of separating when compared to divorce. Finally, we’ll look at what it takes to file for separation and when you should contact an attorney for assistance.

What is Separate Maintenance?

Most people understand the general idea of separate maintenance. Many of us have met a person who is separated but still married, or at least encountered characters in our tv shows and books who have been separated. Popular media doesn’t do a particularly good job at explaining what this means beyond the simple fact that the individuals in question no longer are seeing each other romantically.

But no longer seeing each other romantically is far from what it means to be separated. A legal separation will mean that a court case was filed, and a judgment of separate maintenance was agreed upon, and there is now a legal division of assets and liabilities between two people who are separated but still married.

The difference here, however, is that you take all the steps you would expect during a divorce but stay married. Most couples that agree to a judgment of separate maintenance end up divorcing within three years, though roughly 15% of couples that get separated stay separated indefinitely. Others, still, wind up patching up the marriage. The fact that the marriage is still in place can make things easier on these latter folk, compared to if they had gotten divorced instead. But while there are a number of benefits to separation maintenance, it also has its downsides.

What Are the Pros and Cons of Separate Maintenance

To begin with, there are those pros and cons that would have come from divorce as well. Being able to create a life apart from your partner again, re-exploring your sense of self, and potentially receiving spousal support are all pros. Cons could be the increase in cost of living, loneliness, emotional vulnerability, less time with your children.

These pros and cons arise from the act of separating, not in the legal sense but in the physical and emotional sense. If one partner just took the kids and disappeared, these same issues would arise. But what about the pros and cons specifically for separation maintenance? What do those look like?

How Do You File for Separate Maintenance?

When you file a complaint for separate maintenance, you have to keep in mind that this may quickly become a divorce case. This is because your spouse has an opportunity to file a counterclaim for divorce. If this happens then the court will no longer consider this to be a separate maintenance case but a divorce case and move forward in that manner. In other words, if one person wants a divorce, then they get one. There is no way to force your spouse to do a legal separation if they do not agree to one.

If they don’t file a counterclaim then things would proceed through the legal steps for a separate maintenance. Again, these are incredibly similar to divorces so it is important to understand whether or not your wife is requesting a divorce.

If you are considering getting separated then you should seek advice from an attorney right away, the sooner the better. A family law and divorce attorney will be able to answer your questions and help you decide the best course of action.

Crucially, they will be able to help ensure you understand every step of the process so you can provide input with a full understanding of everything you need to know. Plus you can’t put a price on the value an experienced and knowledgeable attorney brings to the courtroom and to your family law case. 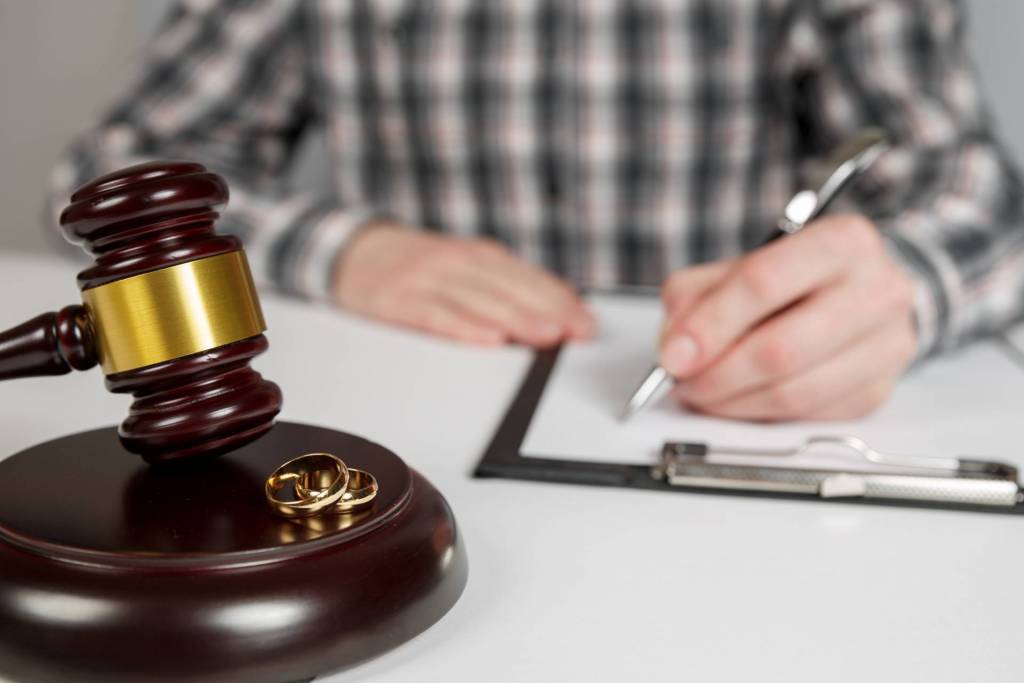 Ten Things You Should Ask Your Divorce Attorney 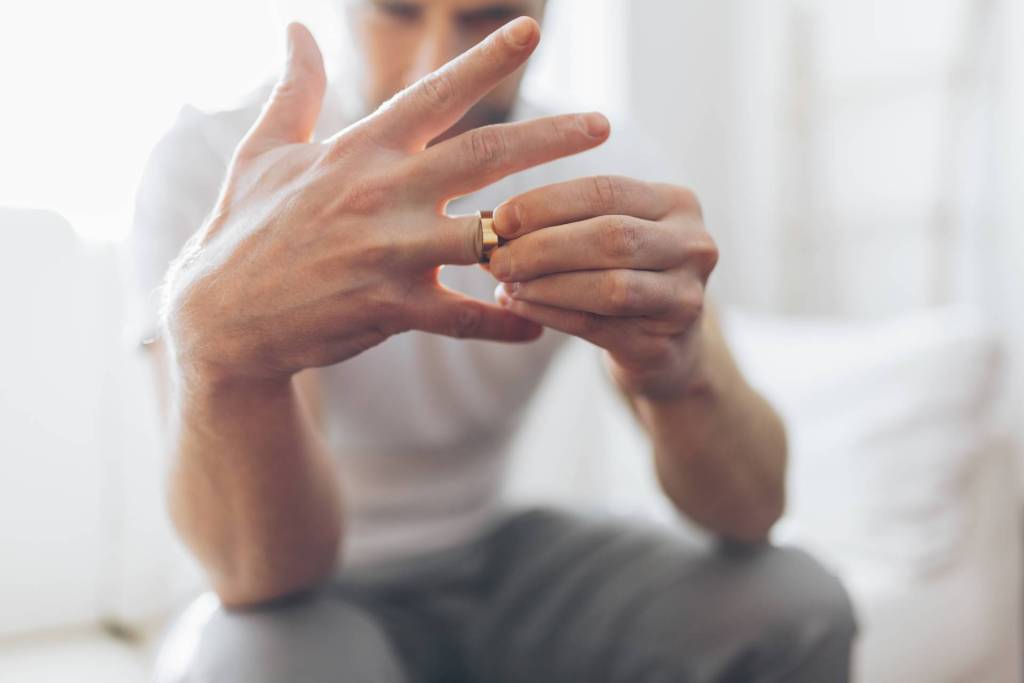 What Valuation Date Should You Use? 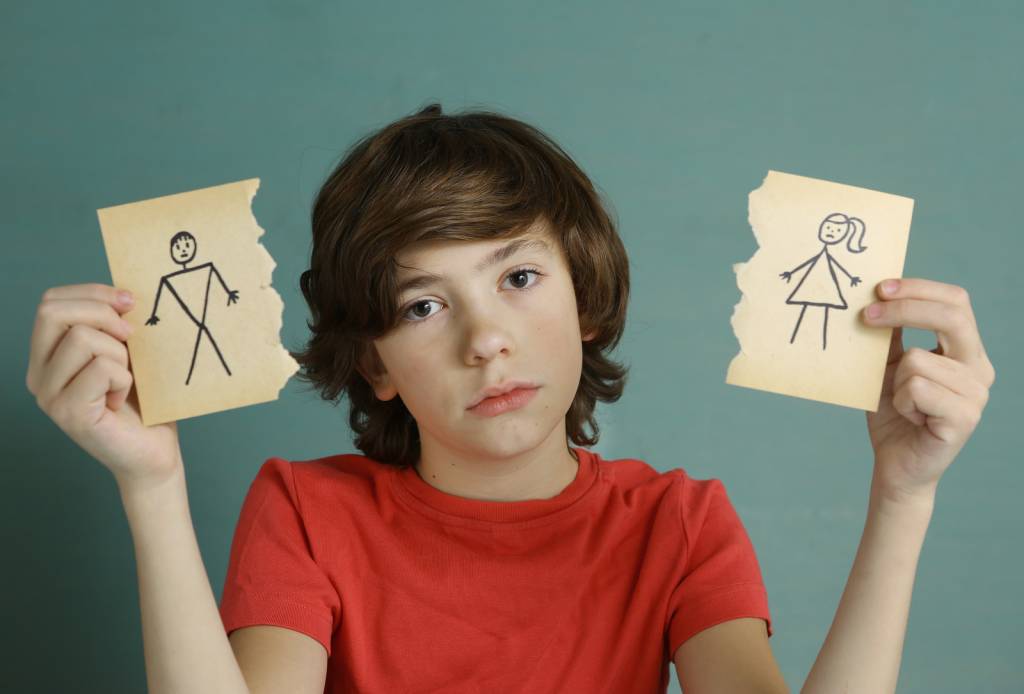