An ADAM attorney recently represented a father regarding a child support dispute. The Friend of the Court (FOC) issued a recommended amount and he suspected that the amount was too high based on his income and based on the fact that the children were in his custody as much time (if not more) as with the mother.  So the client called ADAM to help him.

The attorney immediately filed objections to the FOC Recommendation and requested a hearing before the Judge assigned to the case.  In preparation for the hearing, our attorney determined that the FOC had added income from a second job the client no longer held.  In addition, our attorney noted that the FOC failed to credit the father for health insurance premiums he paid on behalf of the children.  Moreover, further investigation showed that the FOC awarded significantly fewer overnights to the father than he actually spent with the children.

At the hearing the Judge lowered the father’s income, credited him for providing health care coverage for his children, and increased the overnights used to calculate support.  These changes resulted in a reduction of more than one-third of his monthly child support.  Considering the very young ages of the children, the father could expect to see a significant savings over the duration of his child support obligation.  If you feel that you need to have your child support obligation reevaluated, give ADAM a call at today to set up an appointment with one of our family law attorneys. 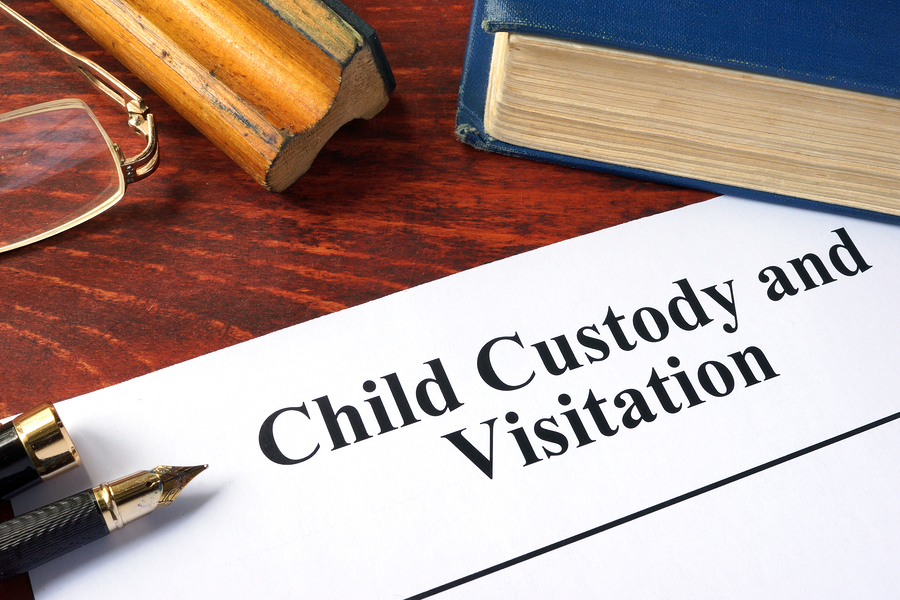 What Are Joint Physical Custody And Supervised Visitation Rights? 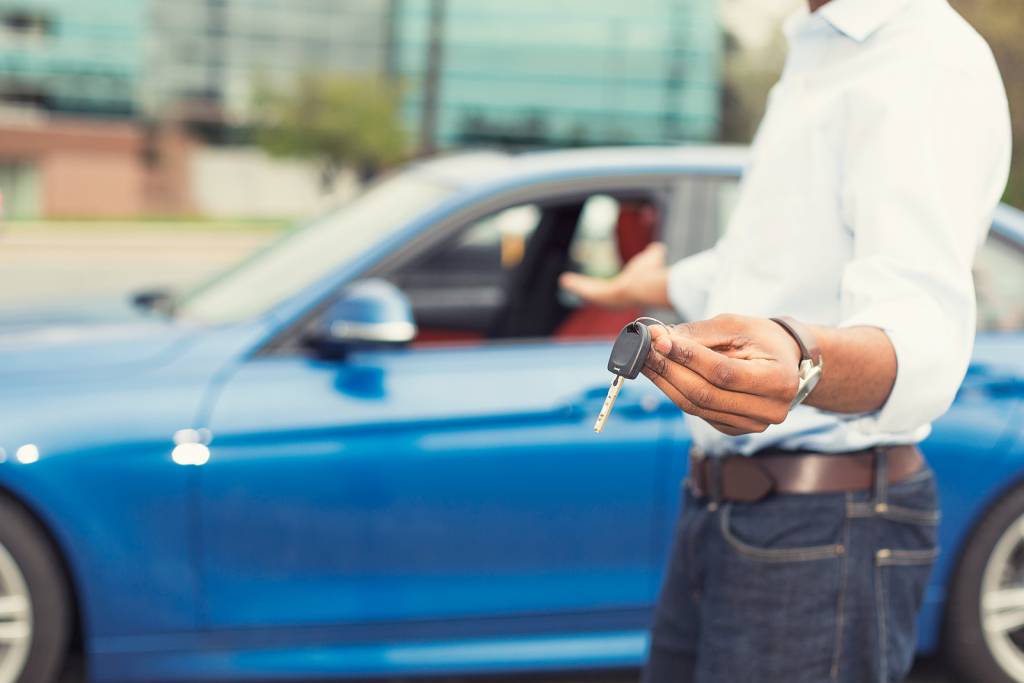 My Wife Has Moved Out. Can I Change the Locks? 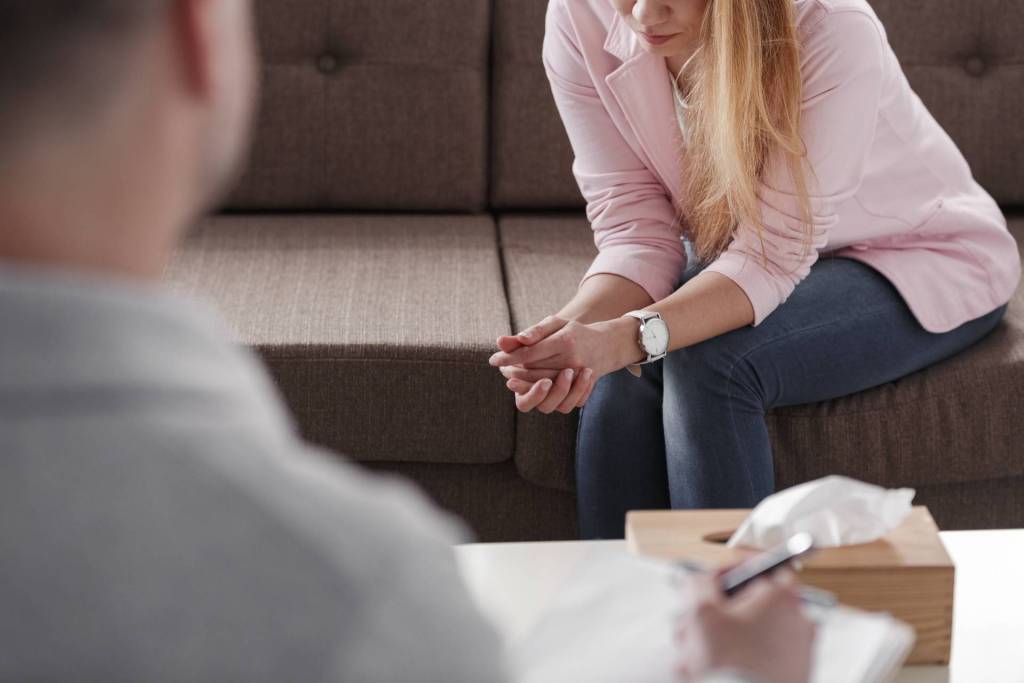