There seems to be a common perception that women have the advantage when it comes to divorce, even in the modern world of supposed equality.  Not so, according to a recent article in The Atlantic.  The Divorce Gap by Darlena Cunha, April 28, 2016, The Atlantic.  Men seem to typically think they will be worse off after a divorce, but it is women who see significant declines in income and net worth, not men.  Women who are employed typically see a 20 percent decline in income after the divorce, according to Stephen Jenkins, a professor at the London School of Economics.  The men, however, tend to see an increase in income of more than 30 percent after a divorce.  Also, the poverty rate for women after divorce is 27 percent, while the statistic for men after divorce is less than 10 percent.

Why is this the case?  The article lists several reasons, the first of which being that the cost of a divorce can affect women greater than men, as they may be less able to afford an attorney in the first place.  Women are also more likely to have left the work force to raise children, which alters their career path and contributes to their income being lower than men, both now and in the future.  Of course, cases are all different, and the financial situation of spouses can vary widely.  However, the general perception that men are the losers in a divorce and that they will suffer financially is not true according to this article. 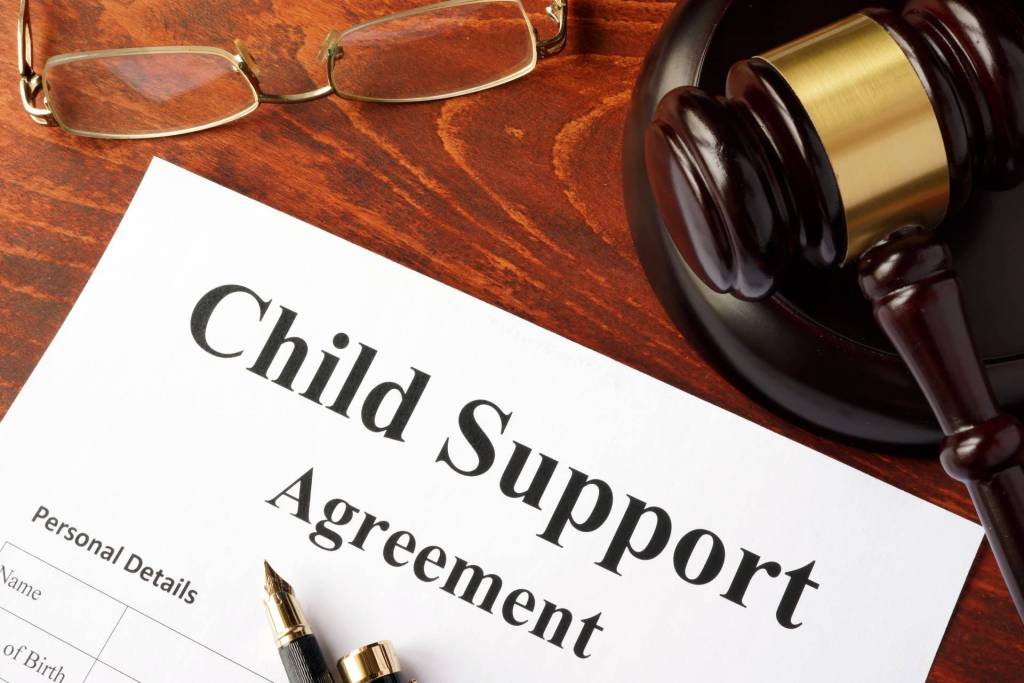 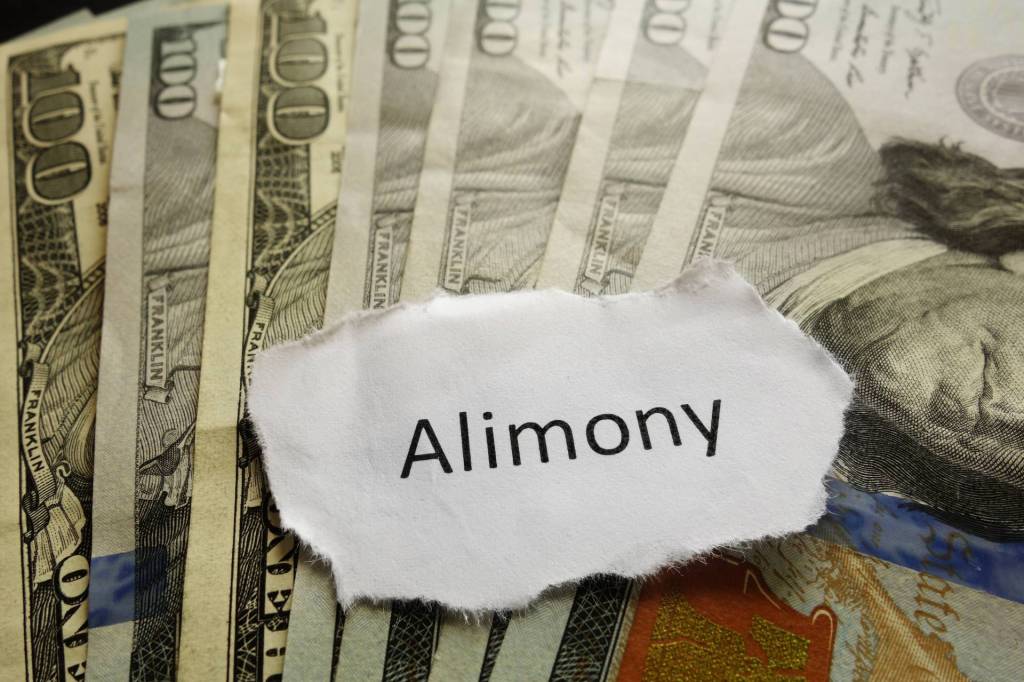 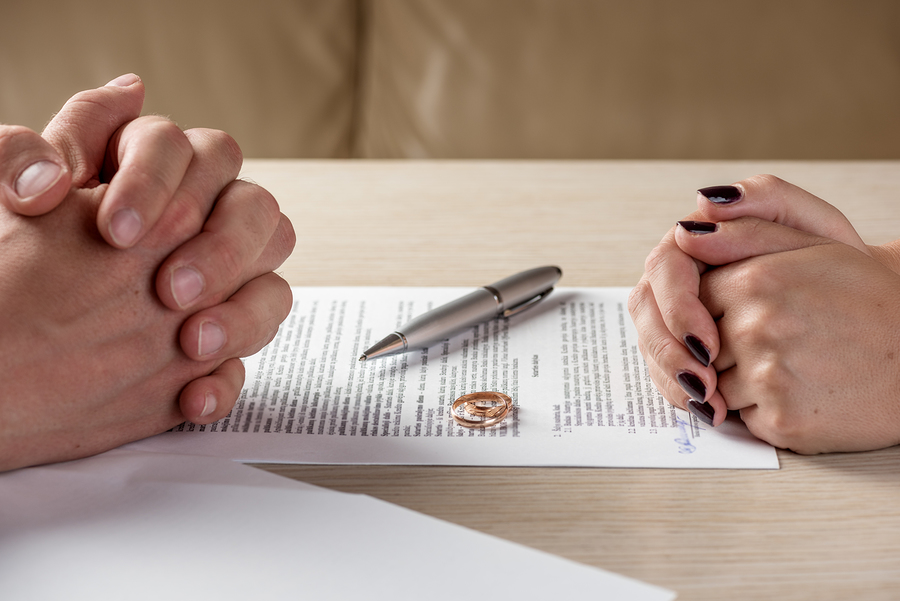