A prenup, or prenuptial agreement (also known as antenuptial agreements) is valid in Michigan, and if they’re done the right way, they’re enforceable and will be valid later on when you need them.  Regardless of how many years later you get divorced your prenup should be valid.  Unfortunately, most people do not do a prenup even if they should have done one. However, what is very helpful to people who did not do a prenup is then when it comes to short-term marriages, say, less than five years, you can still expect to get credit for property you owned before the marriage, or what is known as premarital property.

When it’s a short-term marriage, we are really looking at a division of assets as if there was a prenup that’s protecting what you both had prior to the marriage.  You will find that the courts are attempting to put you back where you were before the marriage when you have not been married very long, and you owned property before the marriage.  In a longer term marriage your prenup is going to be more important because at that point premarital property and trying to give you back what you had at the time you got married start to fade and disappear and don’t seem as fair and equitable anymore. In a short-term marriage we can look at what property you owned before the marriage, and what property you acquired during the marriage, and try to separate those two categories when deciding how to divide property.

Michigan is a dual property state, which is to say that we are not a community property state.  In a community property state we would be able to say that if you are getting divorced and everything the two of you own is going to be divided 50/50 basically, unless there’s a prenuptial agreement. However, in Michigan if you’re in a short-term marriage, you’ve only been married a couple years and you get divorced, you don’t necessarily split everything 50/50, we look at more of a “thinking man’s approach.”  We have what is known as “dual property.”  It is called dual because there are two categories when dividing property, there is separate property and also marital property.

Therefore, if you have a retirement account, a house, a bank account, or things that are separate that you had prior to the marriage, the same rules apply to each of these types of assets.  If you have a savings account prior to the marriage in your name only, and then you get married and two years later are getting divorced, and you still have that same bank account in your name, didn’t put any money in it, didn’t take money out, it’s just been kind of sitting there earning interest, that account is 100% yours. You may not have had a prenuptial agreement, but if you’ve only been married a couple years it’s a pretty safe bet that that’s going to be your bank account.

Things are usually not that simple, it’s more likely that you owned an asset (a house, a bank account, a retirement account, a vehicle) prior to the marriage, and then you are getting divorced a couple years later and you still have that asset and maybe you’ve made some payments on it, or maybe it’s gone up in value, it’s changed but still traceable.  Then we do our best to apply these rules to your situation, and there’s still a discussion about “Well, what about the premarital property?” We’re not just dividing everything equally, this isn’t a community property state.  You need to know specifically what your situation is and how the law applies to it. 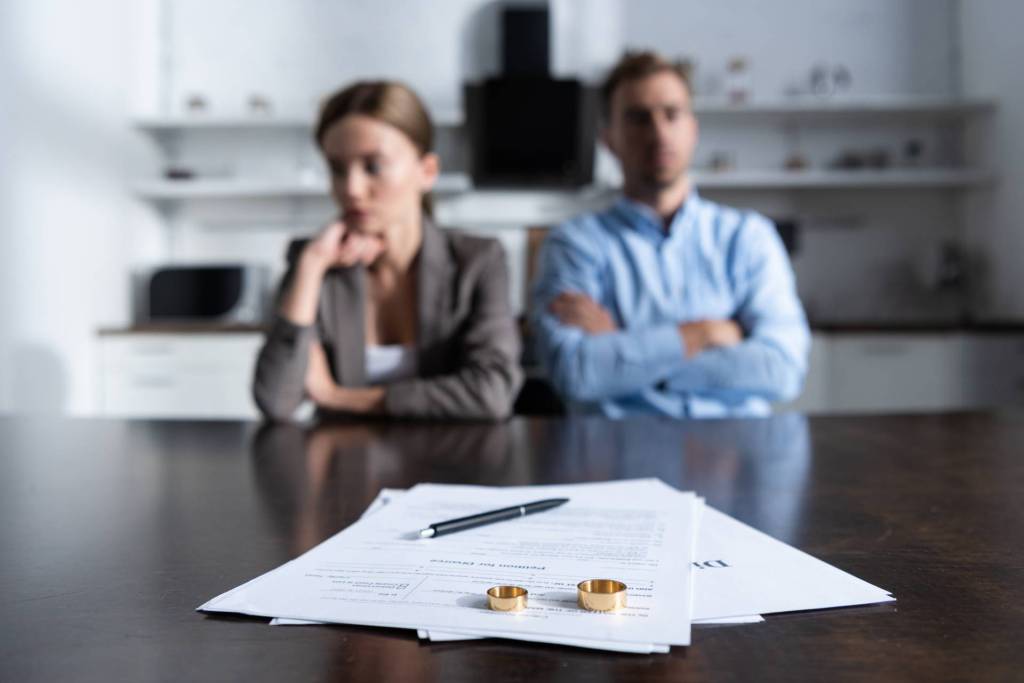 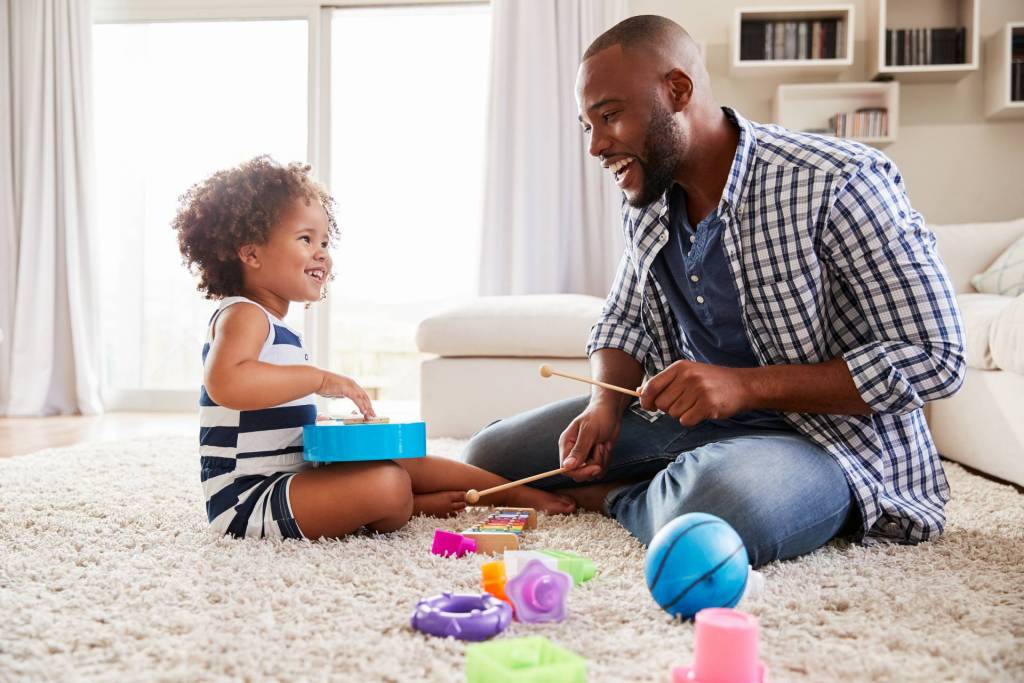 When Is Establishing Father’s Rights Important?