Marriages are tough at the best of times. But when a marriage is built from a foundation of lies and deceit, there is nothing there worth fighting to protect. In fact, a marriage built on lies and deceit is not a healthy marriage and chances are good it’s not even legal in the proper sense of the word.

The process of getting an annulment is likely unknown to most people. To give you a better sense of how it functions, we will first start by looking at what grounds allow us to seek an annulment in the first place. This will in turn give us a better understanding of the role that our spouse plays in our requesting an annulment. Finally, we’ll look at what effects an annulment has and what it takes to get an annulment in Michigan.

What Are the Grounds for Annulment?

The best way to understand the purpose of annulment is by looking at the grounds that allow you to seek an annulment in the first place. You will likely notice a common theme between the various reasons and you may even get the answer to our next big question before we get there.

The grounds for annulment are:

Do You Need Your Spouse’s Permission to get an Annulment?

As you can probably guess by the reasons listed above, there is no need to seek your spouse’s permission to get an annulment. In fact, in many cases you don’t want to talk to them about it at all before speaking with an attorney.

If a young teenager was forced to marry an older man while they were still underage and kept living with him as his spouse because of force, then that marriage absolutely has grounds for an annulment. But more than anything that is an abusive marriage, one that was founded on the exploitation of an innocent victim. What good would the system be if it required her to get permission from her abuser to leave him?

However, because an annulment requires that you have to prove something to actually have it granted, it is best if you can get consent for an annulment from your spouse. To have contested facts for an annulment can make it less likely that it will be granted by a court. When you file for divorce, you are not required to prove any facts to have the right to a divorce. But with an annulment, you are.

What Effect Does an Annulment Have?

But an annulment doesn’t just separate a couple. An annulment makes it so that the marriage never existed and the couple were never married. A judge may still order distribution of the assets acquired during the marriage and there may even be support payments but there can never be permanent alimony

How Do You Get an Annulment in Michigan?

Getting an annulment can be a complicated process. The first thing you should do is reach out to an attorney with some experience handling annulments for clients. They can help you determine if the circumstances of your particular situation are enough to seek an annulment.

Once you know for sure that you have a good chance of being granted an annulment, it will be time to start filling out the required paperwork to file in the circuit court where you or your spouse lives.

Unfortunately, annulments are rather complicated and tricky claims and that means that there is likely to be some follow up questions, arguments to be made, and a number of other catches that can catch you off guard. That’s another reason it’s best to work with an attorney that’s used to these because they’ll be ready to help speed up the process by providing the necessary answers and walking you through every step of the process until you get the annulment you need. 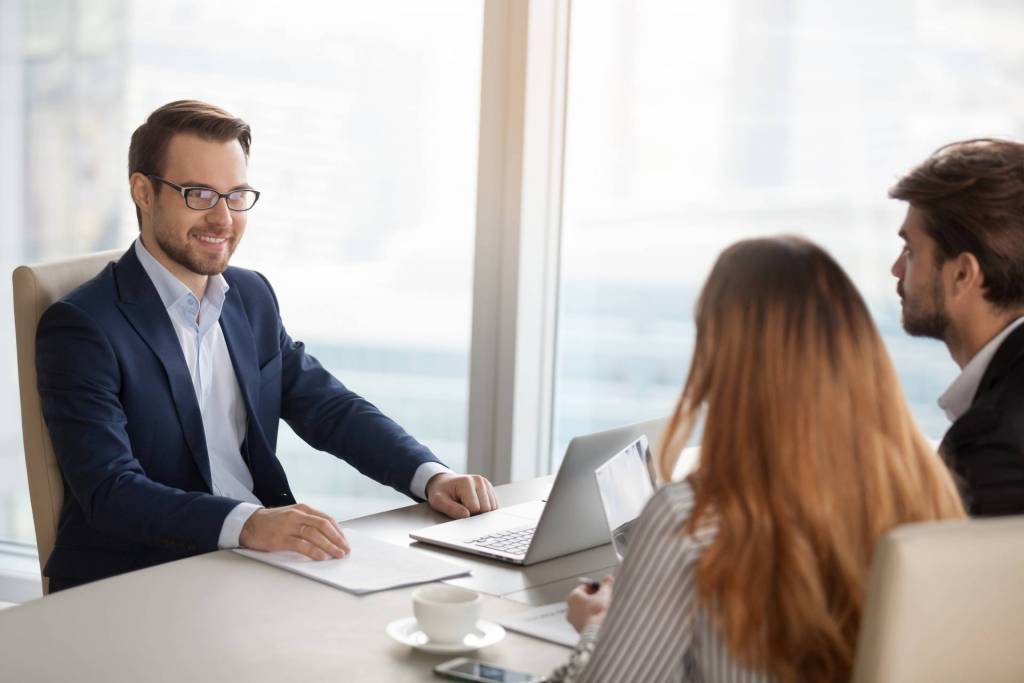 The Differences Between Divorce and Annulment 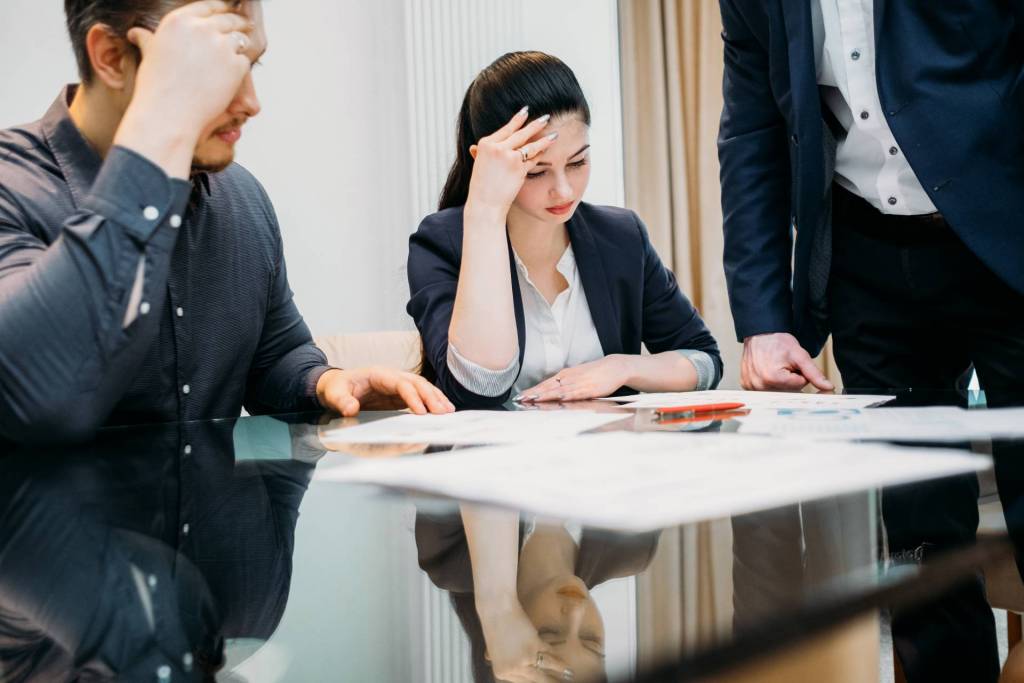 Grounds for Divorce & Annulment in Michigan