How are debts treated in a divorce case? Debts are a huge part of life and unfortunately throughout a marriage there are many ways to acquire debt. There are student loans, mortgages, credit cards, or car payments (either with leasing or purchasing one). As your marriage goes forward it’s very likely that you will be in debt, especially if you have children you will take on some kind of debt. In a divorce case you have to look at how that debt is going to be treated and what is going to happen with these debts as you are dividing up the assets and everything else during your divorce case.

Figuring out how to allocate debt can be tricky and one way to look at it is through a two part analysis. First we are looking at whose name is on these debts. For example, if you have a credit card that is in your name only, or a mortgage that is in both names or whatever it might be that is the start of your analysis. If you are the only one on the credit card, you will ultimately be stuck paying for it. Therefore, American Express can only come after you to collect the debt, they’re not going to care what a judgment of a divorce says between you and your wife. So your starting point is to look at whose name is actually on the debts as you are looking at dividing things up.

It then is also an analysis of what the debt was used for. Going back to the American Express credit card example, it might all be in your separate name but maybe it was used all for household purchases. Whether the money was used to buy groceries or something personal for yourself, it was really just household ongoing weekly expenses. Basically whatever you can charge on a credit card is likely to be considered marital debt, and therefore the debt is to be considered in your divorce, and is NOT just the responsibility of whose name is on the credit card.  If it’s what you would call marital debt, things that you’ve split up between each other, you would definitely want to look at how it’s fair that your wife should pay part of the debt. It should not be just up to you. Your name may be attached to the debt, however it is not solely your debt, it’s something that should be shared similarly to dividing up assets and bank accounts. So that is an analysis to look at. Basically if my spouse is charging things on a credit card, and not paying off that credit card, I should assume in a divorce that I could be liable to pay all or part of that debt.

Whether you will be required to pay all or part of your wife’s debt depends on a lot of different factors.  For example, let’s say you’re the only one that is working and your wife hasn’t worked in years, she’s been staying at home raising the children. At that point you can expect that you probably will be paying for the debt, you’ve been paying for everything else, and really it’s no different in a divorce. However, if there are assets, it’s reasonable to first look at the assets, take a look at the debts and balance the two. If you’ve got $50,000 in a home and $20,000 in credit card debt, it’s only fair to pay off the credit card debt before we start dividing up the equity in the home.  If you are going to divide up assets, you should also be dividing up debt.

If you and your spouse are both working that’s different, it’s reasonable to say that you should each be paying your share to the credit card debt, probably half-and-half. Again, it goes back to what the debt was used for not just whose name is on the debt.

Debt in a divorce case can be kind of a complicated subject until you unpack it all and really look at what are the separate categories. Looking at what we have, and a good starting strategy is to get the facts, and know what you are dealing with.. We can’t divide anything up if we don’t have an idea of what we are looking at. Therefore, you will want to look at your own credit report and look at what debts you have, what’s out there. There may be things you have forgotten about and there may be credit cards you thought were in your wife’s name, but then it turns out that you’re on the card as an authorized user, which makes you legally responsible for the debt. The first step is always information gathering. 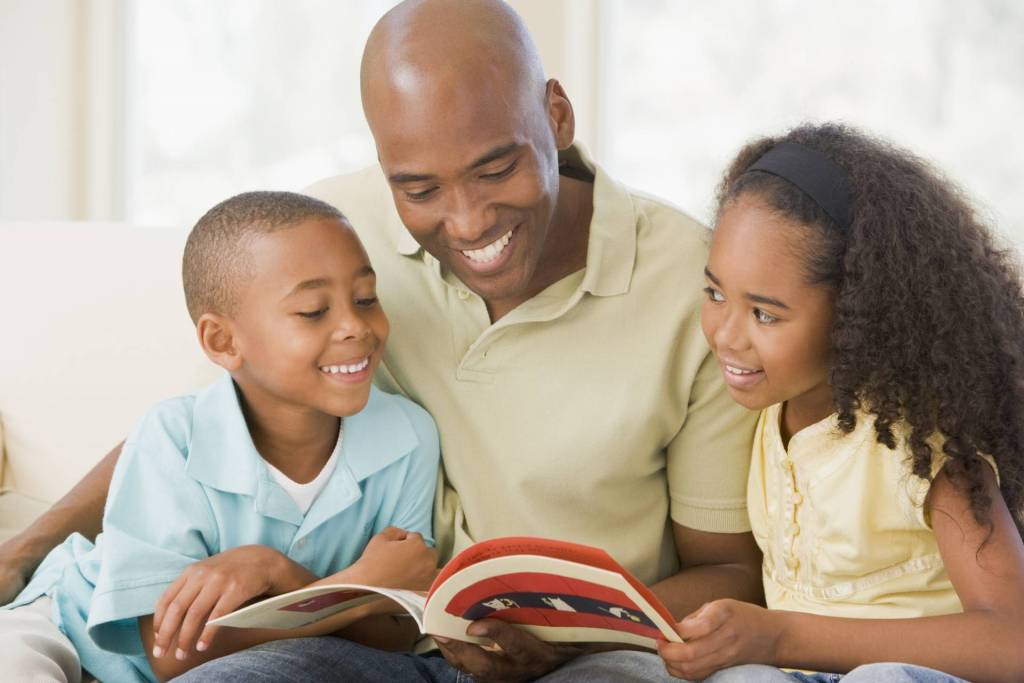 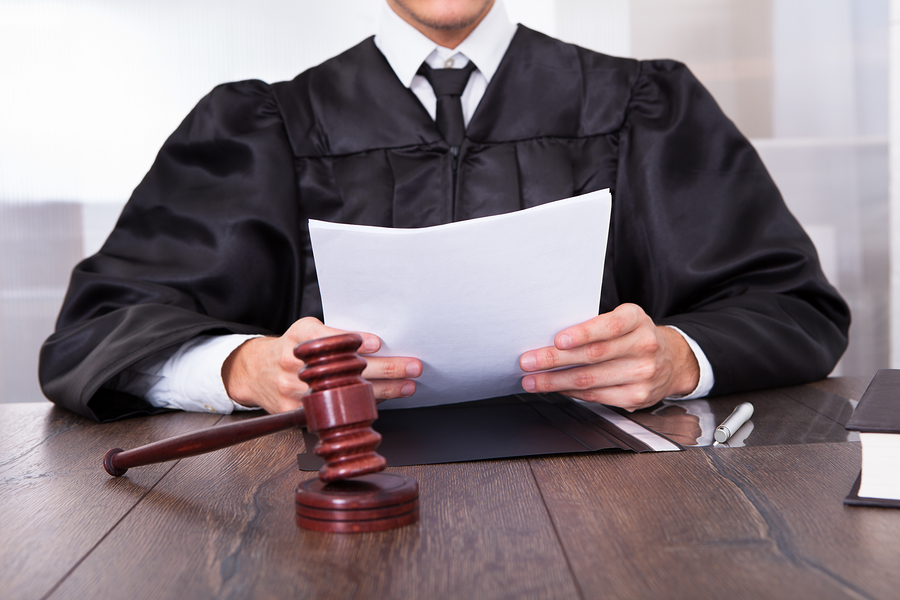 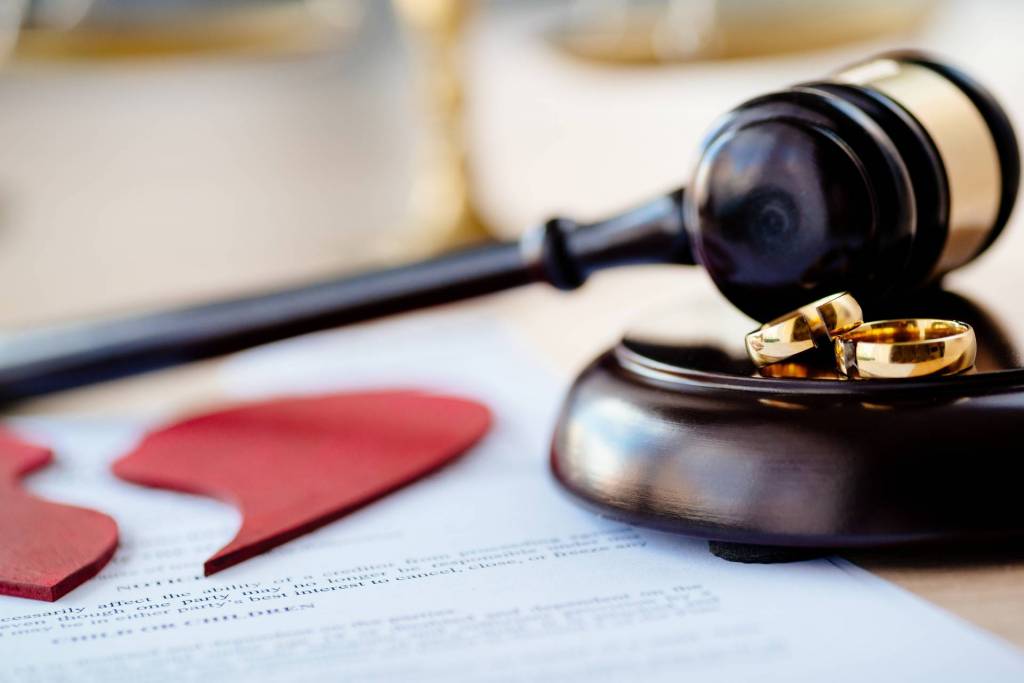