Divorce is a process with many steps, and each divorce can take different paths.  Depending on the type of divorce case, arbitration could be a step in your divorce case.

Arbitration is what is known as a type of “alternative dispute resolution”, meaning it is one method that parties in a legal dispute can use to resolve their case instead of going to trial.  Arbitration can be an effective way to reach a conclusion in a case when the two parties in a divorce disagree, but they do not want the time, expense, and uncertainty involved with going to trial.

With arbitration, parties agree to have a third party “judge” (arbitrator) hear the case and render a legally binding decision. Instead of participating in an official legal proceeding held in court or a trial, the parties meet with the arbitrator and their attorneys in a private setting, and a hearing is conducted before the arbitrator who acts much the same as a judge.  The arbitrator hears all of the discussion and evidence, and then renders a decision which is final.

Arbitration is one step in the process of some divorces, and cannot occur until the divorce case is far enough along for it to be appropriate to start making final decisions.  Some divorces may get to a point in their case where they have reached a crossroads, and then their attorney can advise them if arbitration is appropriate.

The entire arbitration process tends to be more cost effective than a trial, which can be a huge advantage. The time involved and cost of a trial can be much more unpredictable than arbitration.  At arbitration, parties can agree to what rules the arbitrator will apply, allowing for a more open discussion than the constraints and formalities of a trial. This provides more certainty for the parties and the attorneys going forward.  This can also make the process go much faster, and a decision can often be rendered more efficiently and timely than at a trial.

Additionally, arbitration allows more privacy for the parties involved. Arbitration proceedings are not public, and the documents are not publicly accessible information like other family court documents in a divorce case. With an arbitration you have the added benefit of being able to choose the arbitrator who will handle your case.  In a trial the Judge is assigned to your case at the beginning of the divorce in a blind draw.

There are also some negatives to arbitration.  Binding arbitration is not for everyone, and not for every type of divorce matter.  Binding arbitration is final, meaning there is limited time to appeal if you disagree with the final decisions that the arbitrator makes in your case.  In contrast, at a trial you have the normal legal remedies available of being able to appeal a decision following a trial with a judge.  In cases involving domestic violence, it may be inappropriate and possibly not allowable to do arbitration.  Also, in an arbitration, you are paying the arbitrator’s fees in addition to your attorney’s fees.

How Arbitration differs from Mediation

Some couples choose to participate in divorce mediation instead of arbitration or other court proceedings. Mediation involves another third party, known as a mediator, who assists the parties in negotiating a fair outcome, but does not have any legally binding authority to render a judgment. The mediator assesses the interests of both parties and weighs what is important to both in order to render a suggestion. Parties who participate in this proceeding are trying to settle their divorce outside of court and avoid the costs of an expensive trial or arbitration. However, after an agreement is reached, the parties still need to attend court at least once to have the judge grant the divorce.

Arbitration and mediation are two different types of alternative dispute resolution.  Alternative dispute resolution can be a cost effective and amicable tool to use in divorce proceedings. If you would like to discuss your options in exploring arbitration or mediation for your divorce proceedings, contact the family law firm of ADAM, divorce lawyers for men. 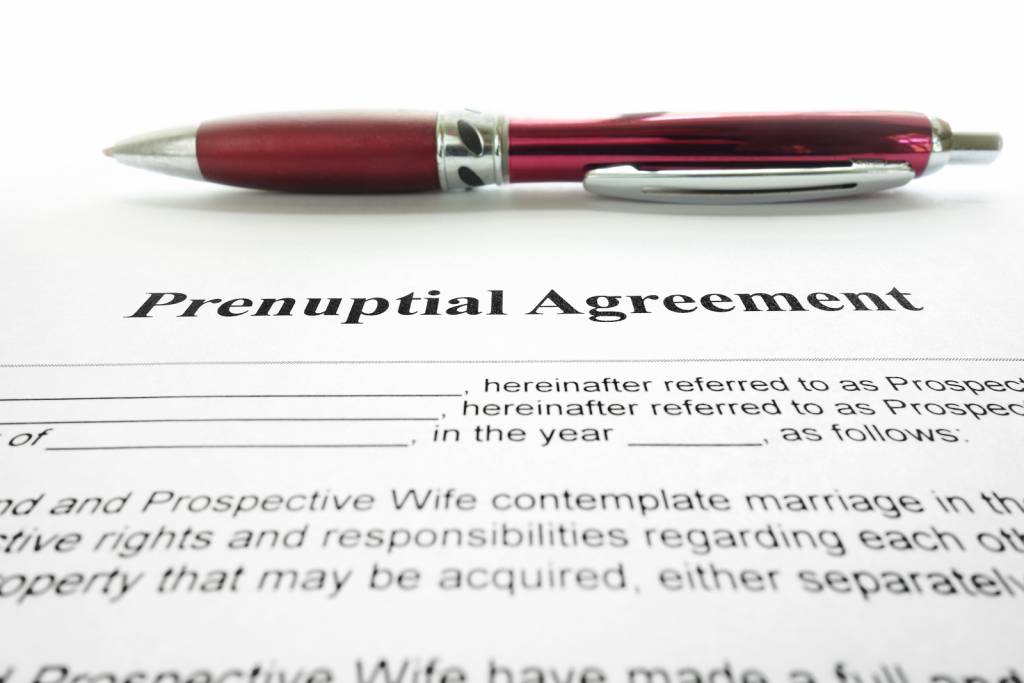 When Have You Made a Final Agreement in a Divorce? 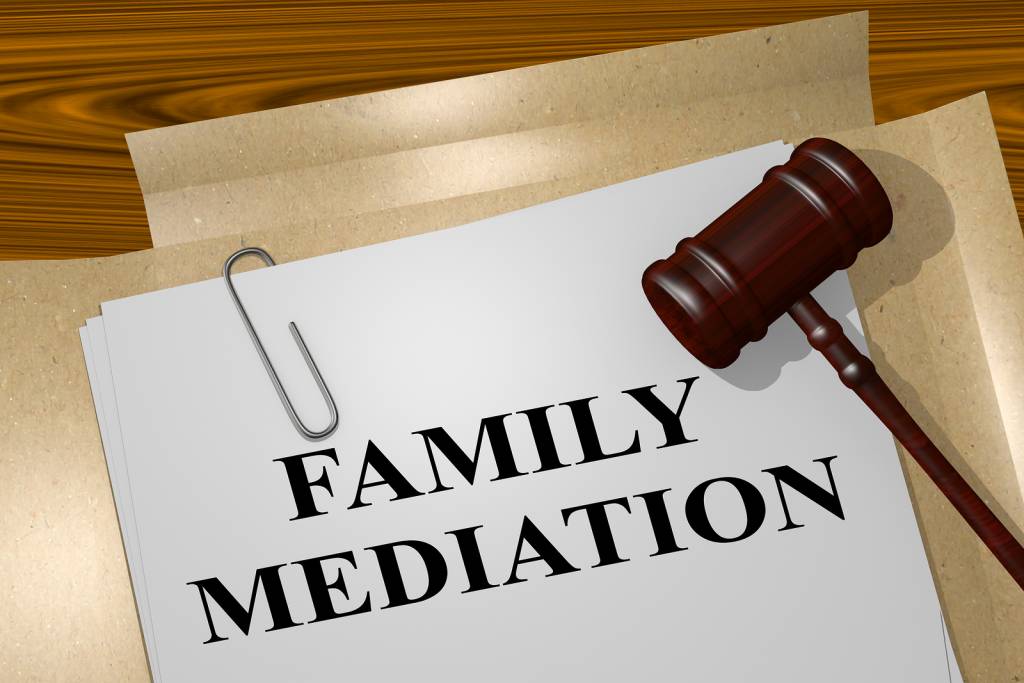 What Makes A Case Too Complicated For Mediation?